Julian Mount is passionate about folk, roots and acoustic music. He plays acoustic guitar, writes his own songs
and plays songs by others too. Julian's songs are thought provoking, full of wit and highlight his quirky
perspective on people, places and situations. He has a distinct style of songwriting and singing
with memorable songs delivered with great skill and humour. 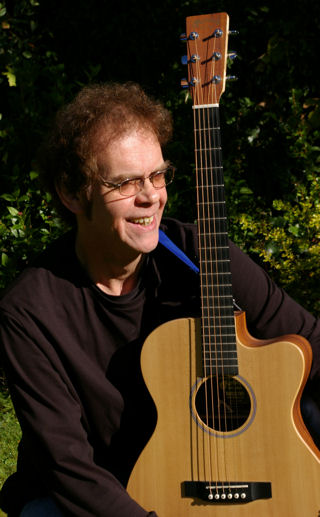 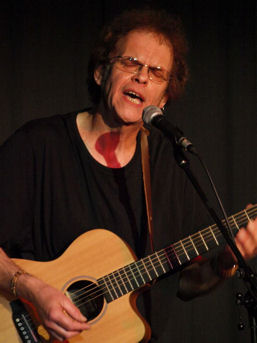 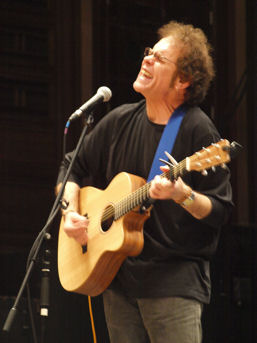 "Julian Mount...he knows a thing or two...he knows how to write a good song!"
....Hannah Sanders.

"Julian is a witty and clever songwriter who has you hanging on his every well crafted word"
....NAF Club, Silsoe.

"Julian Mount is a real star - great songs that made us laugh and cry
and what a great guitar player too. Thank you Julian!"
....Watford Folk Club.

"Julian Mount - Self penned songs from the serious to the ludicrous sides of life
accompanied on guitar. (Also an extremely good Juggler!)"
....Redbourn Folk Club.

"Julian crafts a bewilderingly diverse range of witty and funny songs and then
throws one in that stops you in your tracks and provokes thought for good measure"
....Chesham Folk Club.

"I am so grateful for people like you who keep my spirits up with your music"
....Paul Kendall.

"Some people hit out and other people reach out. You have reached out with your
great songs about ordinary things and spread laughter with your dry humour.
Thank you"
....Martin Baldwin.

"A lovely man and a super song-writer and performer"
....Annette Burrows.


Julian has been performing as a singer/songwriter for many years.
He has had several vinyl, tape and CD releases of his music.
(But his wax cylinder recordings are always pirated copies!) 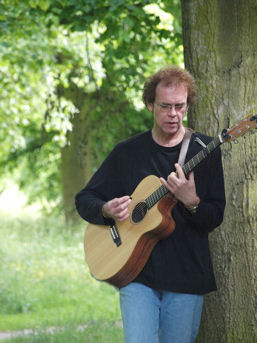 (Based in Hertfordshire, UK)